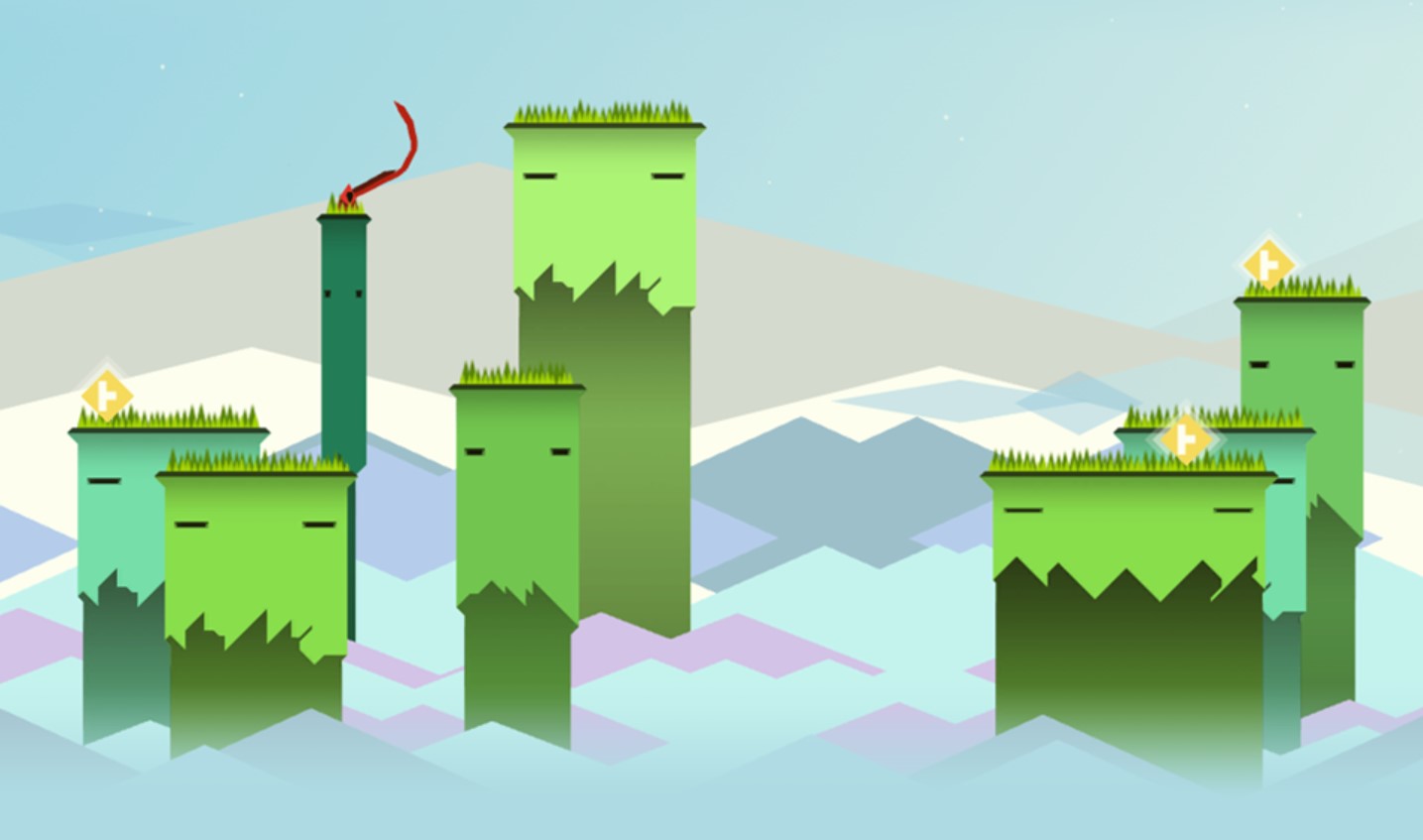 About the Game
An endless platformer where the score is a puzzle.

sU is a game of 2 parts, that are intertwined into each other.

The first part of sU is an original twist on the platforming genre while still demanding a high level of skill as players go through levels that are randomly generated.

The second part of sU is that the player's score is never actually displayed using numbers, but with a system of glyphs and symbols that form the basis of a puzzle mechanic.

Progression through the game is done by going through both parts, at the player's own pace.