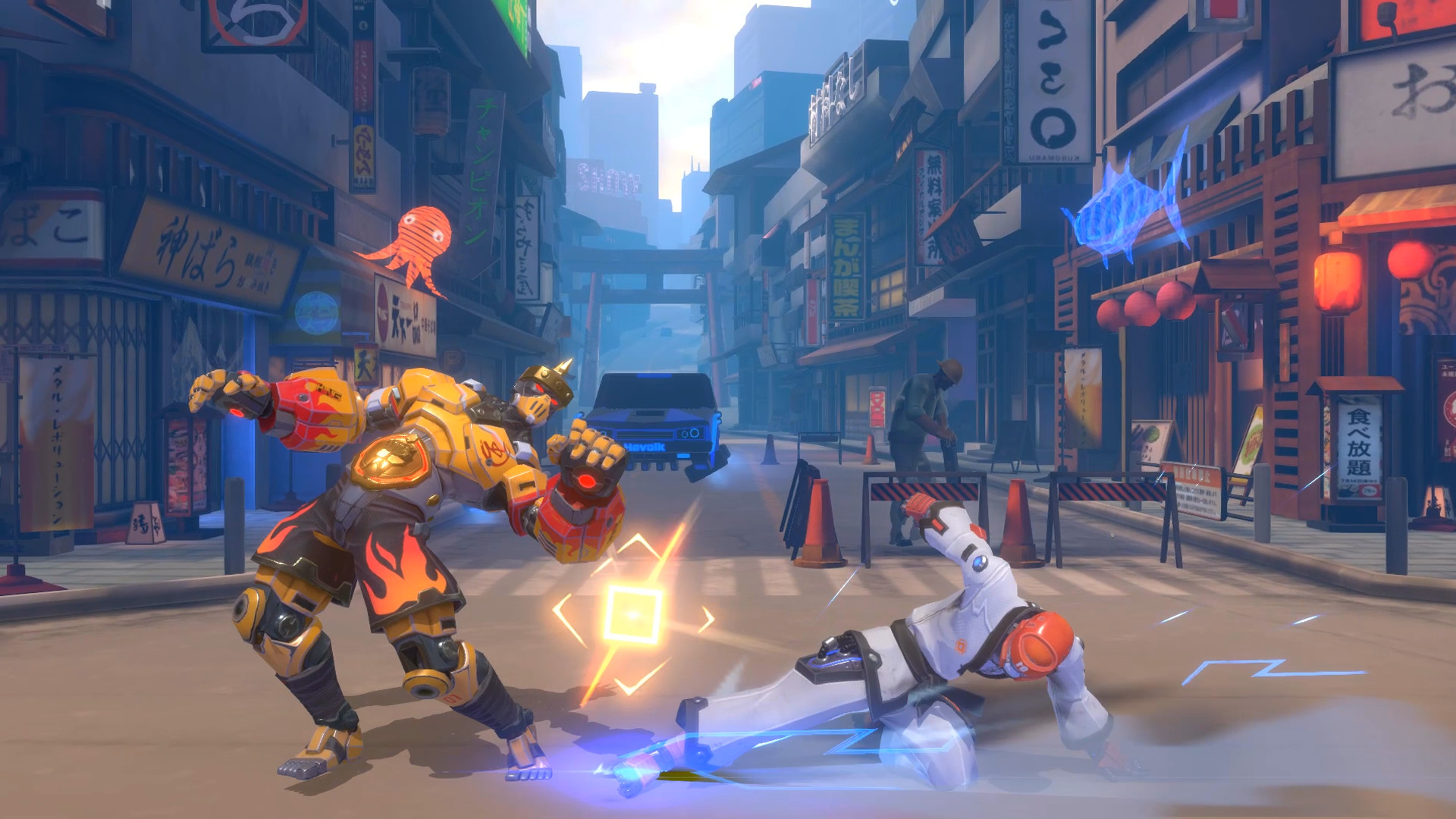 About the Game
What we are making is a robot-themed fighting game. Its operation and combat system are different from traditional fighting games. It's relatively easy to get started, yet it retains the core game fun of fighting games.

In addition, the game is set in the era of advanced technology in the years after 2048. People can download their consciousness into robots, and some people transform their bodies, using a semi-robotic style. This setting is also different from existing fighting games on the market.

The Team:
NEXT Studios