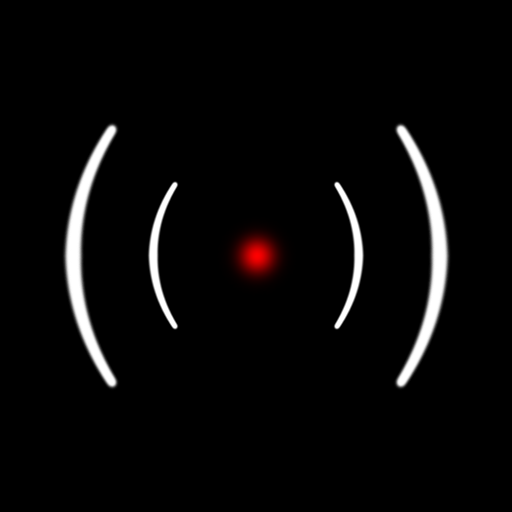 About the Game
Inspired by an anxiety attack in a Lyft, the purpose of 'Blind Spot' is to focus the player's attention through the sense of touch and without a need for visual or aural input. The game consists entirely of hidden/invisible "targets" that the player finds through a hot-or-cold vibrational feedback system; the player places a finger on the screen and is “guided” to the target(s) by vibration that increases in frequency as the finger gets closer. Harder levels feature more targets, some of which move. The kicker is that the only way to progress is to be touching all targets simultaneously. Harder levels, especially when played on a tablet, invite multiple users to play a game of “Twister” for the hands as they dance around the targets that are already in play and the fingers that are trained on them.