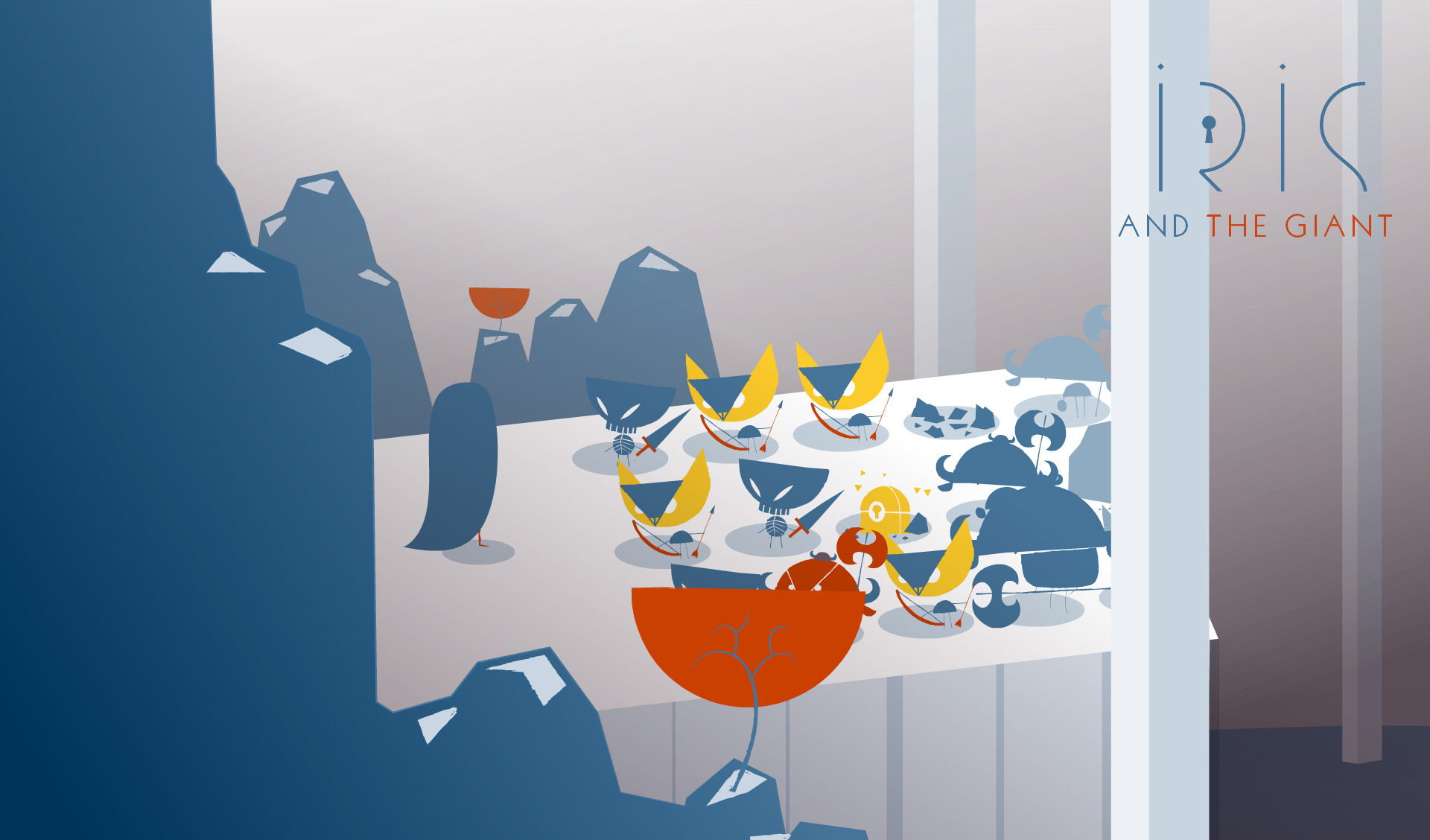 Iris and the giant

About the Game
Game mechanics: Iris & the Giant is a card-based roguelike, with puzzle game and RPG elements. The simple gameplay hides lots of possibilities of builds and strategies. On nearly every run you’ll learn new tactics and discover new cards, abilities and enemies. You start the game with a selection of cards with unique attacking and defensive abilities. You draw four cards and can play one, then the monsters displayed in a 3x3 grids attack you. Each of the 20 levels hide more and more deadly traps but fortunately even the toughest demon has a weak point.

Inspirations: The original gameplay of Iris is at the junction of different styles. My first inspiration was a card-based roguelike named “Coin crypt”, but I really find my own game mechanics during the 3 years long creation process. The roguelike part is mainly inspired by “Nuclear Throne” regarding runs length, progression curves, simple but deep gameplay. While the board, like a grid of enemies, offer tactics from puzzle games like the famous candy one :)

Story: Iris is distressed. Sometimes she feels like someone is crying inside her chest. During her weekly swimming lesson, she felt into the deep end and dive into her own inner world. Inside her own body, she will have to face mythological monsters which represent her fears. Fighting her own demons, she will climb up the level of her mind to finally meet the giant. This titan sitting close to her heart represents her sadness and for once, instead of fighting she’ll have to find peace. Along the way she will find memories showing in flashback her relationship with her father who is deeply connected to her distress and a psychologist who give her clue to find a way out by playing games.